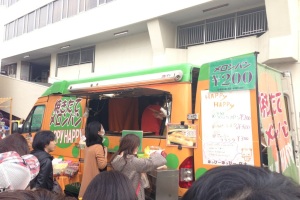 What’s a Yaki-Tate melon pan (焼きたてメロンパン）？And how is it different from the normal melon pan sold at convenient stores and supermarkets? As you may know, melon pan is a melon-flavored bread. Bread in Japanese is ‘パン’ pronounced as ‘pan’. It is a round-shaped bread with rough sugary texture […] 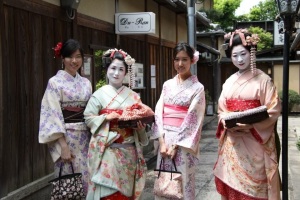 Stroll Around Kyoto （京都） in a Kimono (着物）

Have you ever wanted to stroll around Kyoto in a kimono? I have always wanted to do so seeing many tourists walk in beautiful kimonos sightseeing around beautiful temples and shrines of Kyoto. I always thought to myself that I must do this at least once while I […] 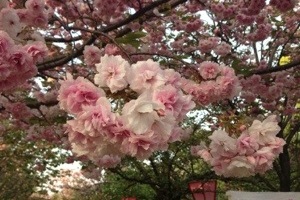 In a few posts before, I talked about Yae-Zakura (八重桜） which is double cherry blossoms and the event for Yaezakura viewing at Japan mint bureau (造幣局） in Osaka head office which is now officially opened to public from April 16th-22nd. Yesterday, I finally got a chance to go […] 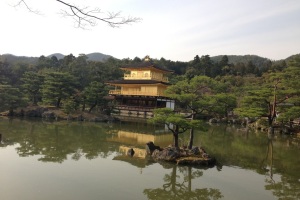 Kinkakuji (金閣寺) or the Golden Pavilion is definitely one of the most renowned temples in Kyoto and probably very easy to say, in all of Japan. It is also one of the UNESCO World Heritage sites in Kyoto. Of course, as well as the beautiful Kiyomizudera (清水寺), I […] 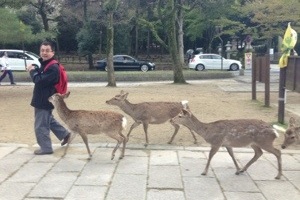 Nara park (奈良公園）- Don’t get bitten by a deer!

Deer are cute, aren’t they? Well, I always thought they are until a couple of days ago when I visited Nara. My family is here for a visit after my recent move to Osaka so I guided them around traveling in Kansai area and visited Nara (奈良）the other […] 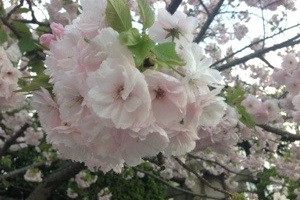 There are many kinds of  cherry blossom. Yae-Zakura is a double-layer type of sakura which is famous for its beauty and strength. The normal type of one-layer sakura tends to be fragile and easily be blown away by strong wind or rain. I believe that a lot of […] 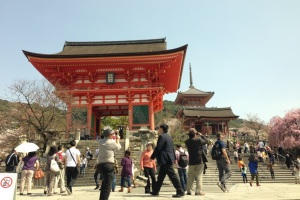 Recently, I just moved from Yokohama/Tokyo to Osaka for less than a week. I’m still not at all familiar with life in Kansai yet. However, the good thing about being in Osaka is that it is close to many great places in Japan – Kobe, Nara, Kyoto, etc. […] 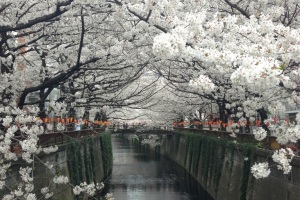 This year, sakura (桜) started to bloom a bit earlier than it usually does. Normally, sakura should be in full bloom around early April, just in time for entrance ceremony (入学式-nyugakushiki) for schools in Japan. But this year, the season has started from mid-March which is around the […] 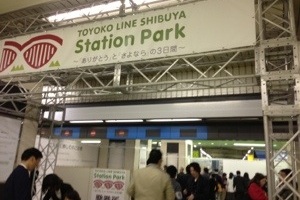 After a Goodbye to Tokyu Toyoko Line (東急東横線) at Shibuya (渋谷) station on March 15th and an introduction to the new platform and route from March 16th, my morning commute has become a lot less convenient than it used it be. Tokyu Toyoko line, a train line that used […] 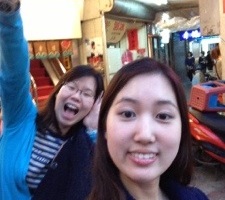 I was so desperate to make an excuse to get out of the office for a couple of days. So I thought of traveling somewhere.  Some of my friends said it’s even cheaper to go to a nearby country than within Japan so I thought of Taiwan having […]